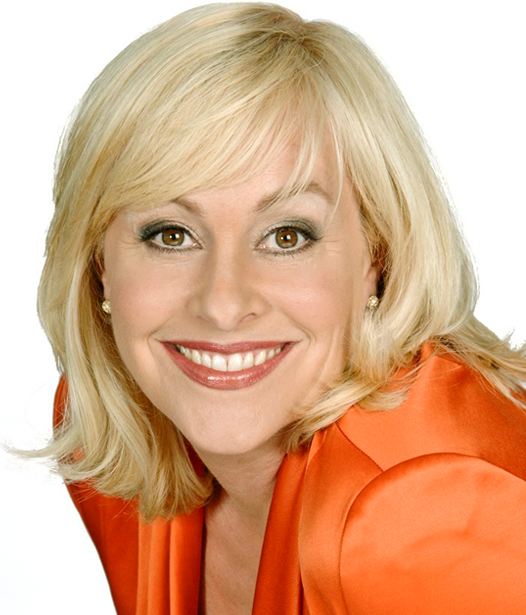 With over 25 years of extensive executive management and start up experience, Dianne has had the opportunity to work in four distinct industries – Consumer Packaged Goods, Technology, Financial Services and Healthcare. She has been involved in multi-national, entrepreneurial and growth companies, rising to President and CEO in two of those industries.

In 2004, Dianne’s father was diagnosed with cancer, affecting her profoundly. This led to a major shift in her career and personal focus. Dianne chose to make a difference in the lives of Canadians stricken with profound illness by advocating and championing for patients, contributing to the highest quality of care in Canada and working to transform the health care system through disruptive innovation.

As the former President of Best Doctors Canada, she is credited with growing a strong consumer movement and market for remote second opinion and healthcare navigation services, resulting in Best Doctors becoming one of the most sought after employee benefits. With Dianne’s leadership, Best Doctors Canada now makes a difference in the lives of over 5 million Canadians and 40 million globally – changing diagnosis 22% of the time and modifying treatment 61% based on tens of thousands of second opinions. In addition to her role as President, Dianne helped drive the global branding and go-to-market effort of the Best Doctors organization, which operates in 30+ countries worldwide.

In 2012, Dianne was appointed Founder & President of UHN Solutions at UHN (Toronto General Hospital, Toronto Western Hospital, Princess Margaret Cancer Centre & Toronto Rehab Hospitals).  Her role at UHN Solutions combined her passion for patient advocacy and empowerment with her belief that unique funding models can be created to help feed Canada’s universal healthcare eco-system – ultimately enhancing the quality of care for all Canadians. She was a member of the Executive Team and International Business Committee Member.

In 2014 Dianne was acting CEO of a digital health technology startup, taking it from ideation to MVP and contracts in the US and Canada within 6 months.

Prior to her leadership roles in the healthcare industry, Dianne created and spearheaded Worldsource Wealth Management (a subsidiary of publicly-traded Guardian Capital Group Ltd.) where she was Chairman and CEO. While overseeing four operations nationally – with three reporting Presidents and 1,200 employees and Advisors – Dianne, grew Worldsource Wealth Management to more than $8 billion in AUA.

Before taking the helm at Worldsource, Dianne was with TD Waterhouse where she was promoted to Vice-President. She built, and later sold, one of the largest individual investment advisory practices, focused exclusively on sophisticated investors.

As an international keynote speaker and expert panelist, Dianne has spoken at podiums such as The Economic Club. She writes for the Huffington Post, PolicyMatters, and Health & Lifestyle Magazine. Dianne has been interviewed extensively about healthcare, innovation, leadership and branding in the media and on television, including the Globe and Mail, BNN, SunMedia TV, The Charles Adler Show and CBC.  She has been profiled twice on the cover of Women’s Post Magazine and interviewed for FIND YOUR GREAT WORK, a series highlighting major international leaders who have made significant contributions to society and business.

Dianne holds a Bachelor of Arts degree from the University of Waterloo.  She also holds a 3-year Business Diploma in Marketing, and various investment industry designations including CIM1, PFP, CSC Honours, CPH, and Officers and Directors.