I was on the Opening Plenary for the official opening to the 2017 CADTH Symposium. Our topic was “Measuring Value in Health Care in Theory and in the Real World”. I brought the perspective of a Health Technology Innovator/Disrupter. 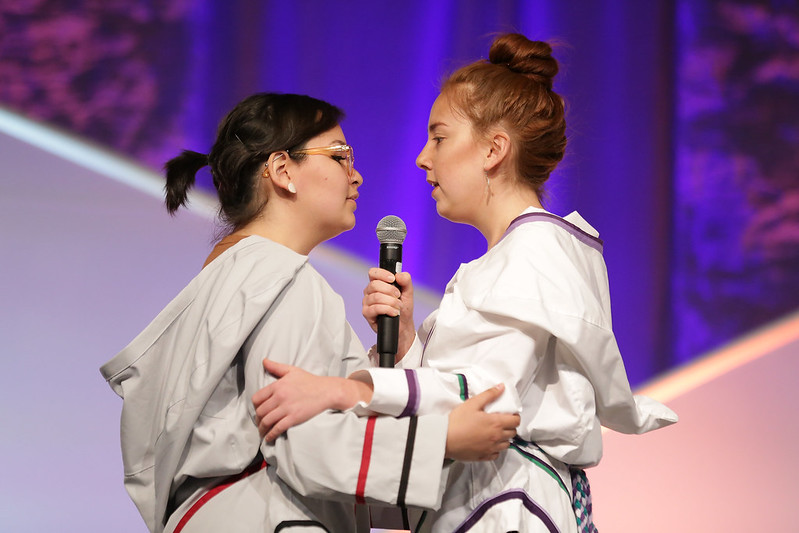 I hosted the RESI Redefining Early Stage Investments at MaRS in Toronto on June 23rd.  This event was a partnership with LSN of Boston and brought together 250 international investors in partnership with 250 early stage fundraising CEOs.  Over 800 investment meetings took place that day and it is estimated it represented almost $300 M in investment assets in the room.

This was a great event to profile Canadian Health & Life Sciences to the world and a meaningful way to introduce them to much needed investment for growth and scaling of their important innovations.  This was an undertaking near and dear to my heart and my last official function as Managing Director of Health Innovation and Ventures at MaRS.

I was the guest of honour and keynote speaker at the Mackenzie Health Foundation’s Inspiring Women event. I shared my story about my shift to health care to make a difference in the lives of those touched by profound illness. It was entitled Passion Breeds Courage.

More photos of the event are available at billgiannosphotography.com

It was great to have been part of the Nasdaq closing bell ceremony with MaRS Discovery District’s  Adam Nanjee, Dinaro Ly and Empire Startups.

These photos were taken at the Healthcare Outlook 2012 Panel, November 2011.

Dr. Hedy Fry MP, Chair of the all-party Standing Committee on the Status of Women

Laureen Harper, wife of the Prime Minister of Canada 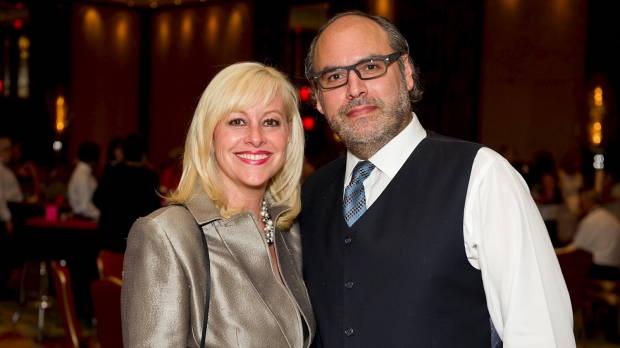 Photos from speech to the Economic Club of Canada

These photos were taken during my speech to the Economic Club of Canada, April 2011. 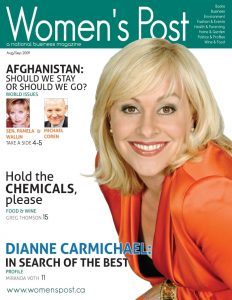 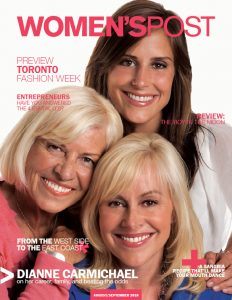